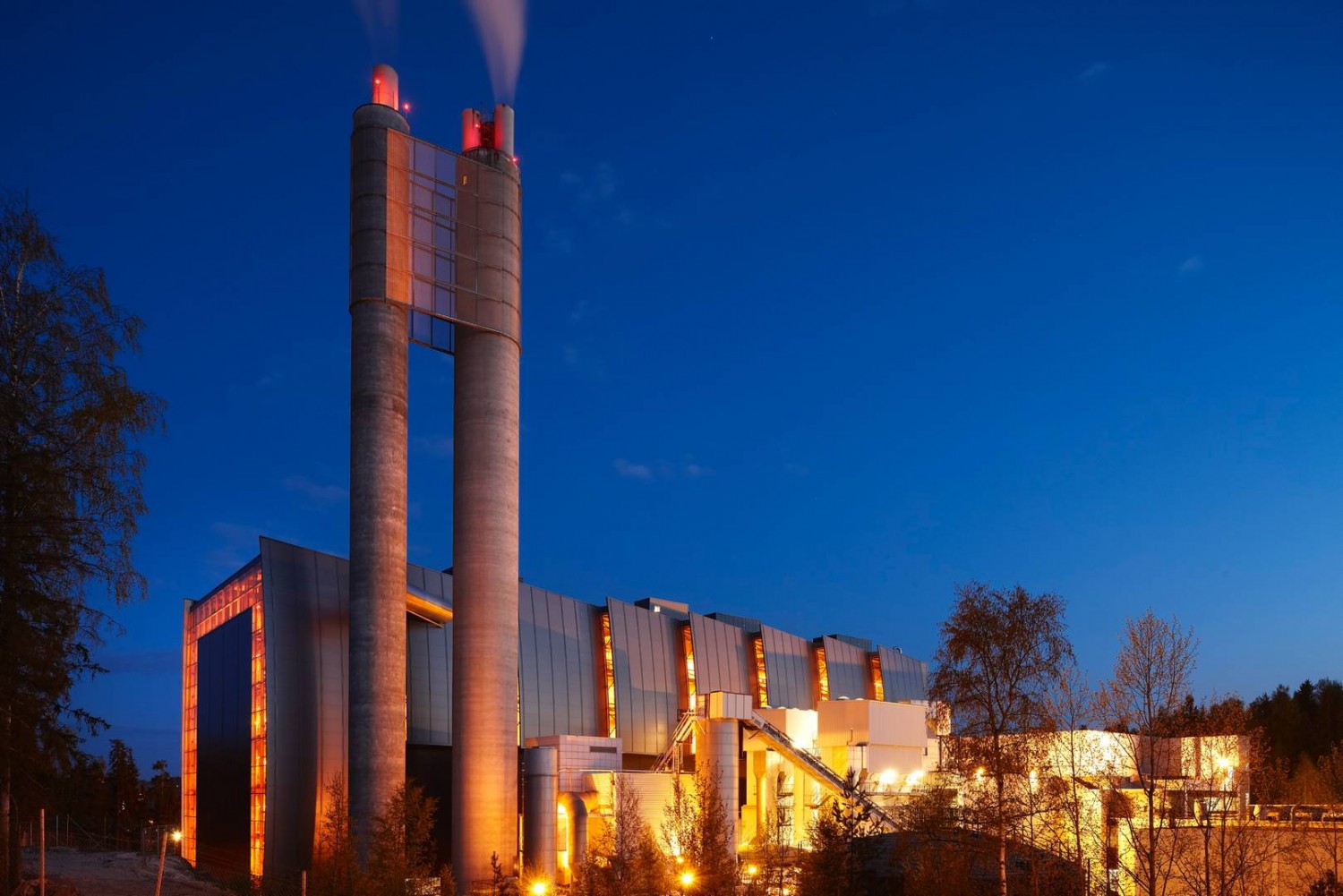 The five-month project, run by Norwegian oil services company Aker Solutions, started on January 22, 2016. The test at the Klemetsrud plant is an initiative that goes beyond most efforts to capture and bury greenhouse gases at coal-fired power plants or factories using fossil fuels.

“This is pioneering work with significant potential as the world focuses on finding ways to limit carbon emissions,” said Valborg Lundegaard, Head of Aker Solutions’ Engineering Business. “As such, this pilot project is of international importance.”

The Klemestrud incinerator, the biggest in Norway, burns household and industrial waste producing about 300,000 tonnes of CO2 each year,  or 20 percent of Oslo’s emissions. The plant gets a majority of its feedstock from biomass. Capture and storage of CO2 will therefore allow extracting CO2 from the atmosphere in so-called “negative emissions”. The negative emissions approach is critical in order to meet the goal set by the city administration to cut its CO2 output by 50 percent by 2020 and 95 percent by 2035.

The test facility at Klemetsrud will capture 2,000 tonnes of CO2 per year in five containers feeding exhaust gases through a series of pipes and filters. However, all the emissions will be again released into the atmosphere. If the results of the experiment are positive, a full-scale carbon capture plant could be built by 2020, officials said. In that case, carbon dioxide could then be shipped to the North Sea and deposited in old oil wells owned by the Norwegian government in the North Sea.

“The effects reach well beyond Oslo,” said Sirin Engen, a CCS Advisor at Bellona. “Garbage is a major environmental problem in the world, where most places continue to put garbage in open landfills emitting methane,” she said. “If we can learn from Klemetsrud and capture CO2 we can get rid of an enormous environmental problem worldwide.”

According to the 2015 report by Global Carbon Capture and Storage Institute, there are only 15 big CCS projects in operation worldwide, with a further seven under construction.

“It’s just not possible for the world to reach what was agreed to in Paris without CCS,” said Keith Whiriskey, Project Manager for Climate Technologies at Bellona Europa.