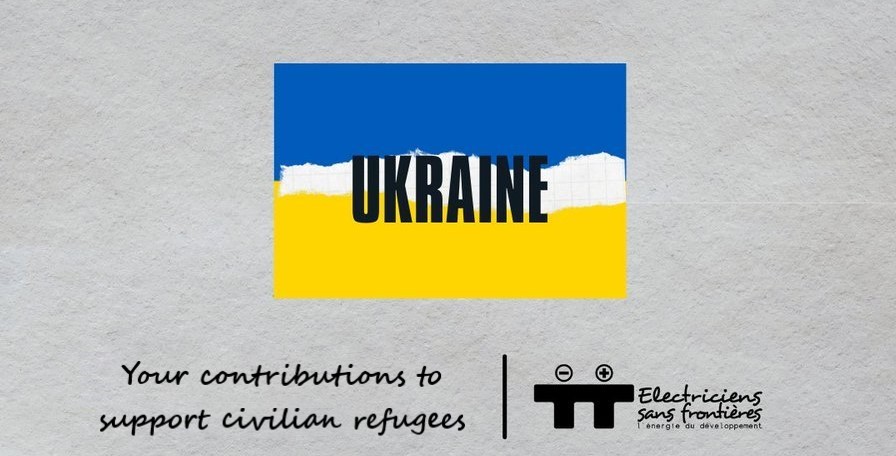 The Emergency Ukraine project has been operational since march 2022, and aimed at supporting displaced civilians in Ukraine's neighbouring countries. The mission has continued throughout the year, and continuous funding may help to strengthen and improve the breadth and depth of the aid provided to Ukraine, its neighbouring countries, and all the displaced or otherwise affected families and people.

On February 24, 2022, Russia launched an invasion of Ukraine. By April 1, 2022, more than 4 million civilians had already left Ukraine, according to the United Nations Refugee Agency. In Moldova in particular, more than 390,000 refugees were already present on the territory. In response to this large influx, Moldova declared a state of emergency and said it faced potential security and economic burdens, with limited energy capacity to handle the rapidly growing population.

During March-April of 2022, ESF sent volunteers, generators, protective boxes and electric cable reels, to both Slovakia and Moldova. The goal was to meet the needs of displaced persons, especially for the recharging of means of communication, the daily and essential needs of access to water, and electricity for food and heating. Initial action also focused on hospitals to uphold and bolster the resilience of medical infrastructures in response to a large flux of civilian refugees.

During the summer of 2022, a second team of Electriciens sans frontières volunteers has been to Moldova to survey the previously assisted hospitals, carry out feasibility studies prior to the installation of new generators, and do practical work related to the automation of generators and other technical work. Electriciens sans frontières is still supporting Ukrainian refugees in neighbouring countries alongside the Crisis and Support Center of the Ministry of Europe and Foreign Affairs.

See the full project page for more information, and get involved by supporting the initiative.